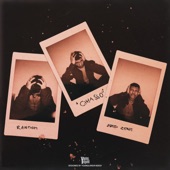 All Album by Random Artist

At least eleven artists have used this name: 1) Random aka William Rickman, from Sweden started his chipmusic career in 2002 with the joke-band randomshitmotherburger, but quickly discovered that his interest in chip-style sounds was no joke. Branching off as Random, he started making music with Game Boy in 2004, after being introduced to Carillon Tracker by Karawapo (of Pepino). Random has performed live in Sweden, Holland, Belgium, Finland, England, Italy and the US, and used to be one of the organizers behind Stockholm's Microdisko. 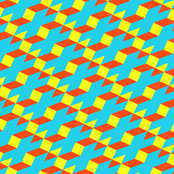 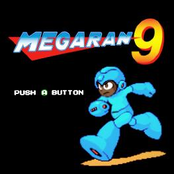 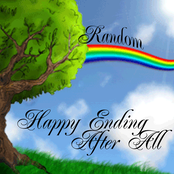 Happy Ending After All 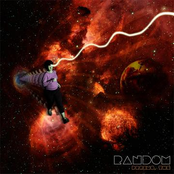